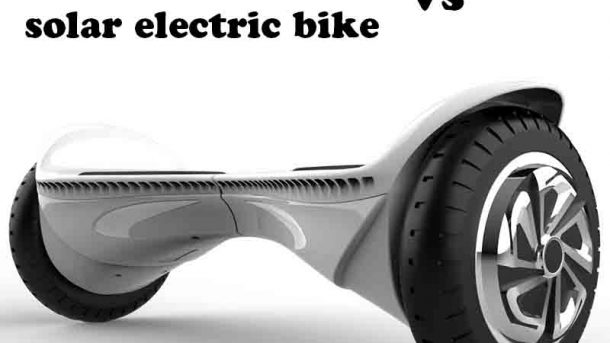 (1) The basic principle and structure of gyroscope
The gyroscope is designed based on the theory of conservation of angular momentum. It consists of a rotatable rotor located at the axis, an outer frame, and a sensor. It is a device used to sense and maintain the direction. Once the gyroscope starts to rotate, due to the The angular momentum of the rotor, the gyroscope has a tendency to resist changes in orientation.

The basic principle and structure of the gyroscope is that there is a rotating wheel in the fixed outer frame. If a force is applied at a point on top of the spinning wheel, that point moves the spinning wheel forward while the force is applied. As the force-bearing point continues to move, the force is exhausted at another point on the rotating wheel that is symmetrical along the central axis, and finally the external force cancels itself out. Since the gyroscope’s rotating wheel can counteract external forces, even if it is tilted, its position relative to the ground plane does not change. But the outer frame of the gyroscope can move freely within a certain space.

The sensor is an important component in the gyroscope. It is used to measure the position of the gyroscope’s rotating wheel relative to the outer frame. A precise sensor can obtain the inclination of the object (that is, the angle that it deviates from the vertical position), and the inclination rate (that is, the speed of the inclination). ). Segway uses a special silicon solid state angular rate sensor. This gyroscope determines the subtle rotation of an object. A typical solid-state silicon gyroscope consists of tiny silicon chips attached to a support frame. The static electricity conducted through the silicon wafer causes the silicon particles to move. The silicon particles move in a specific way, causing the wafer to vibrate in a predictable way. But as the wafer rotates around its own axis, this changes the state of vibration proportional to the degree of rotation. A gyroscope system measures the change in vibration and transmits this information to a computer for in-situ control.

(2) The control system of the gyroscope self-balancing vehicle
The control of the gyroscope self-balancing car is to drive the motor to achieve the effect of balance after the central microprocessor sends out instructions. Suppose we use the longitudinal axis of the overall center of gravity of the driver and the vehicle as a reference line. When this axis is tilted forward, the built-in electric motor in the body of the self-balancing vehicle will generate forward force. On the one hand, it balances the torque of the person and the vehicle tipping forward. After the power reaches the balance effect. Therefore, as long as the driver changes the angle of his body to lean forward or backward, the self-balancing vehicle will move forward or backward according to the leaning direction, and the speed is proportional to the degree of leaning of the driver’s body. In principle, as long as the power is turned on correctly and the power can be maintained enough to run, the occupants in the car do not have to worry about tipping and falling, and they can control the direction and speed of the vehicle.

(3) Electrical control system
Five solid-state gyroscopes are installed on the gyroscope’s balance car, three of which are used to control the front and rear inclination and roll of the body, and the other two gyroscopes are backup devices used to ensure driving safety. The energy source of the balance car is two nickel-metal hydride (NiMH) rechargeable batteries or an optional lithium rechargeable battery with a larger capacity (if you want to buy a lithium battery, please visit Tycorun Lithium Battery).

In addition to forward and backward tilt correction and forward and backward, steering can be achieved in two different ways. One is to tilt the center of gravity of your body to the left and right, and use the component perpendicular to the longitudinal axis of the body generated by your own mass as the centripetal force when turning. The purpose of turning. Second, in the dual-wheel dual-drive vehicle, the left and right wheels of the vehicle can have a rotational speed difference to achieve the steering effect. You can even move forward and backward one round to achieve in-situ steering. The electrical control system is a modular single-chip microcomputer. In fact, it is to imitate the balance function of the human body. The human legs are replaced by wheels, the muscles are replaced by motors, the brain is replaced by a microprocessor, and the inner ear balance system is replaced by a set of sophisticated tilt sensors. Like the brain, the car receives the signal that the body is leaning forward and backward, and turns the wheels in the proper direction and speed in order to maintain balance.

Read more: What are the formulas for wheeled vehicle power?